Congratulations to AIS major Cathleen Manuel for being awarded an internship with the Golden Gate National Parks and Service Conservancy at Fort Mason, Special Uses and Services Division.

Congratulations to the Johnet Scholarship Recipients for 2019-2020 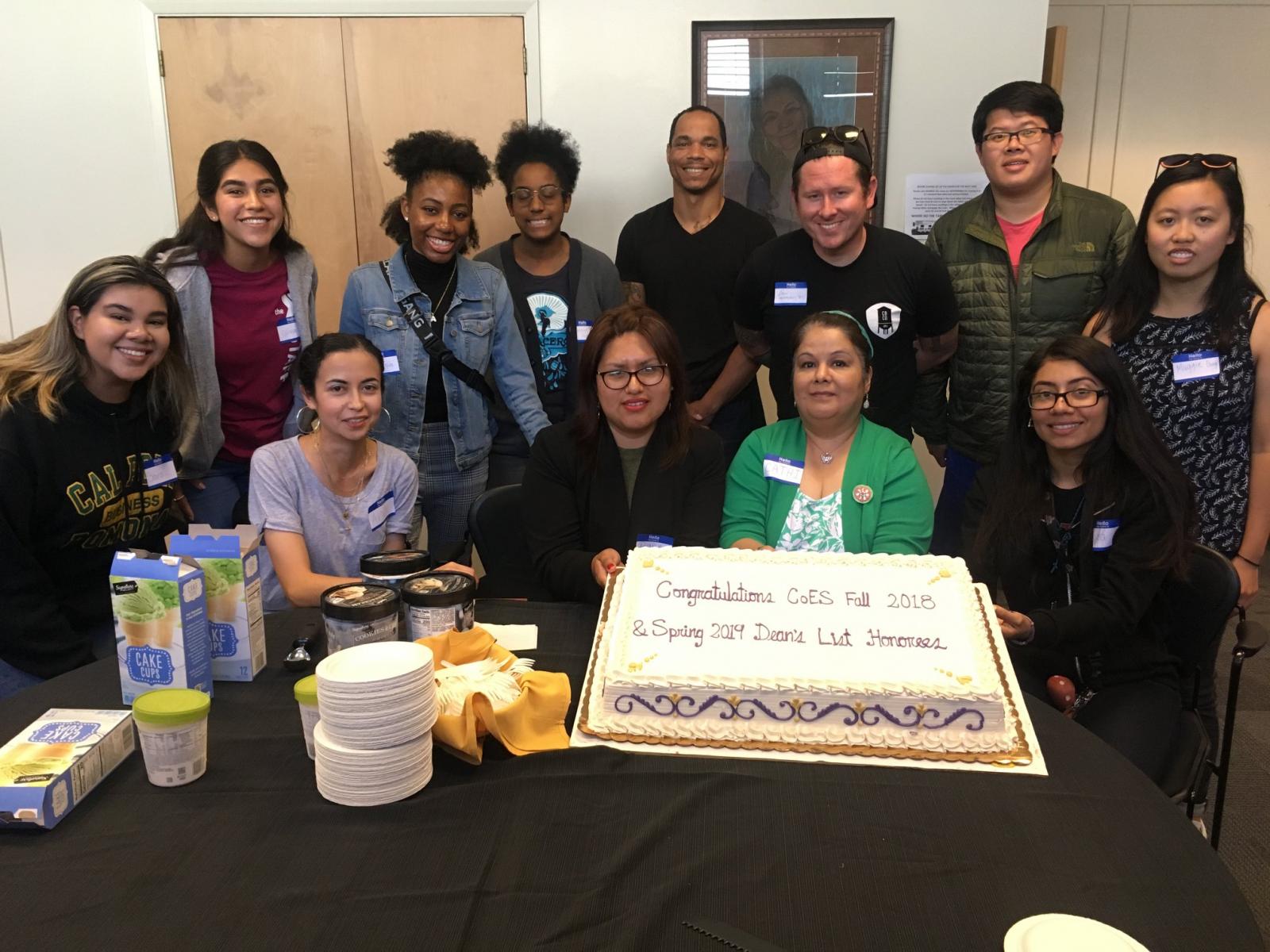 Joanne Barker's digital art is being featured in an exhibit entitled "Resilience" at the Center for the Study of Race and Ethnicity at Brown University. (September 2019)

From Boarding Schools to Suspension Boards

From Boarding Schools to Suspension Boards: Suspensions and Expulsions of Native American Students in California Public Schools is a report resulting from a collaboration by researchers from the Sacramento Native American Higher Education Collaborative (SNAHEC) and the Community College Equity Assessment Lab (CCEAL) at San Diego State University (SDSU): “It is deeply unjust for schools to be complicit in the continued oppression of our youth, and I hope this report starts conversations between Native educators and school systems to address these disparities.” (September 2019)

San Francisco State University, a large institution in the heart of the city, is committed to combining strong academics with opportunities for personal development. Among the College’s 118 majors is the Bachelor of Arts degree in American Indian Studies (AIS). The primary scope of this degree is to give students an understanding of the complex history, social issues, and politics of the Native American people. Outside of the classroom, students on the AIS track have the chance to work with local community groups. One of these groups is the American Indian Child Resource Center (AICRC), a respected nonprofit that serves Native families in need.

AIS Major Approved
The proposal was approved unanimously by the Academic Senate in December 2006 and has been approved by the CSU Board of Trustees as part of SFSU's Master Plan in March 2007. It is now being edited in preparation for a review by CPEC.