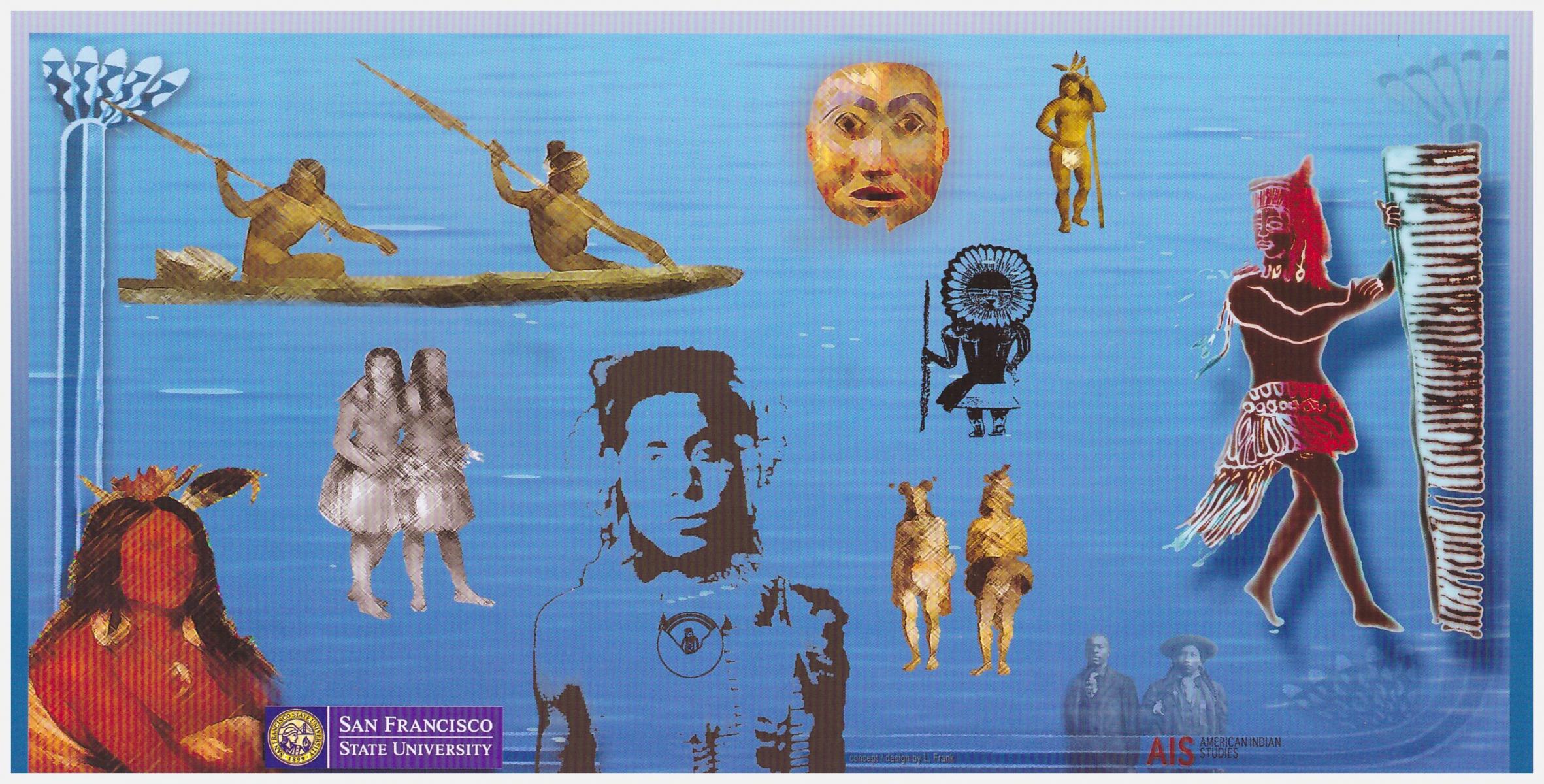 A coalition of several student groups at SF STATE and UC Berkeley formed the Third World Liberation Front (TWLF) to address the racist curriculum and lack of diverse representation at institutions of higher education. Between November 6, 1968, and March 21, 1969, the TWLF led a strike at SF STATE out of which the College of Ethnic Studies was established. Concurrently, the Pacific Northwest Fish-Ins (beginning in 1964) and the Occupation of Alcatraz (from November 20, 1969, to June 11, 1971) were part of a large number of Native actions aimed at addressing the extra-constitutional and human rights of Native peoples to sovereignty and self-determination. Both the TWLF and Native legal struggles informed the founding of the American Indian Studies Department.

American Indians from the Mission District and American Indian students on campus, including Richard Oakes (Mohawk), Allen Miller (Seminole), Ron Lickers (Seneca), Mickey Gemmil (Pit River), and Gerald Sam (Round Valley), guided the development of the department's objectives and curriculum and the hiring of Native scholars and community elders to teach courses in Native history, law, culture, and art. Their vision was based on a commitment to community participation and service — from the community to campus, and from the campus to the community — towards the goal of facilitating Native sovereignty and self-determination through education.

Today, the department has developed an interdisciplinary and comparative curriculum committed to providing educational programs and services to American Indian communities in California and North America. It offers students a solid theoretical and applied framework for understanding American Indian histories and contemporary cultures. It is distinguished in its continuing work with community organizations, tribes, and other academic disciplines to foster understanding about the political and social importance of Native sovereignty and self‑determination inclusive of the Native Peoples of the Americas and the Pacific.

The department's educational mission and program learning objectives have a special responsibility to Native peoples of California and the United States. California is the land on which the university and department rest; CSU is a public institution in the United States education system. Therefore, significant aspects of the program and curriculum are focused on Natives of California, US-Native politics, and North American Indian cultures with the aim of preparing students to work with Native groups and urban communities in California and the United States. The program also includes an international, comparative perspective and coalitional politics with Native peoples of U.S. occupied territories and more broadly within the Americas and the Pacific. It balances classroom education with an active community participatory learning component. Therefore, it best prepares students for going on to do graduate work or a number of different careers with Native peoples in not only California but internationally.

To summarize, the mission of the American Indian Studies Department is to educate, inspire, and prepare undergraduate students for engaging careers and/or graduate school and to be an educational hub and site for community participation and learning focused on the Native Peoples of the Americas and the Pacific. 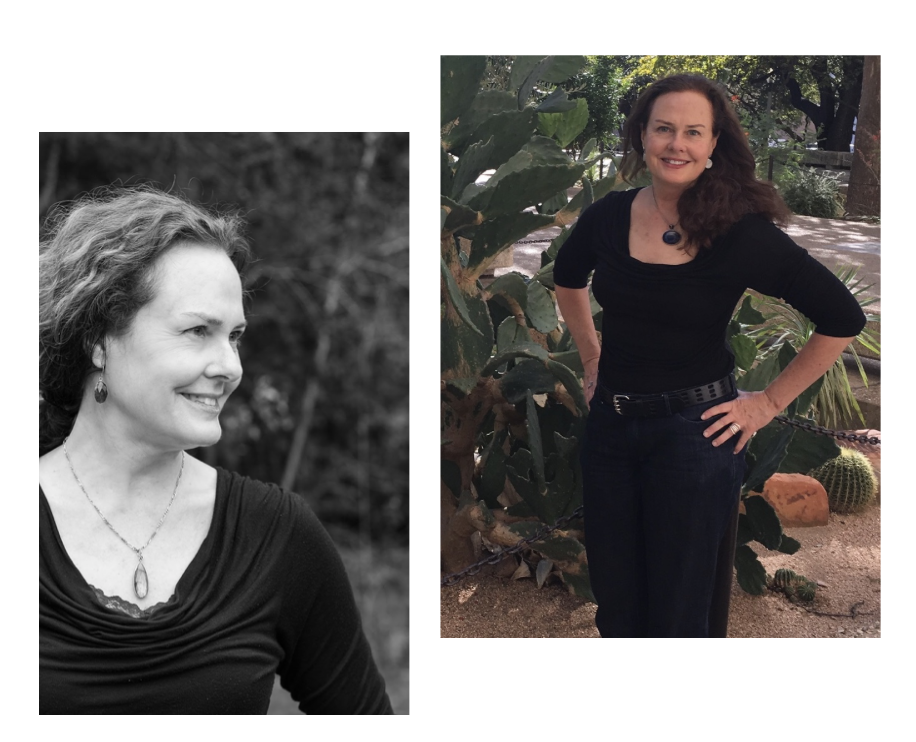 San Francisco screenwriter Kathryn Machi, MFA, helms ViviLu Productions where she researches, germinates, and writes screenplays and stories that entertain, educate, and embrace creative, life-affirming, feminist, and culturally diverse individuals, families, and communities, for international audiences ages 12 to 102. BUZZ, a “Me, Too” dance thriller set in SF, was sold to Mar Vista Entertainment in 2019. Other projects include JUNE ROSE, TV pilot: In the late 1960s San Francisco bursting with protests, police, and flower power, June Rose Wilder (40), a vivacious Catholic housewife and mother of three teenagers, permanently raises her family’s consciousness when she reunites with her estranged father and accidentally discovers her long-hidden Cherokee ancestry. FIREBIRD, Feature Film: A contemporary dance-drama loosely based on the “The Firebird” ballet, FIREBIRD portrays three generations of Oklahoma Indian dancers: 17-year-old ballerina Ruby Lightfoot; her mother, Nan, a frustrated ballerina who is now a flamenco dancer in the South of France, and Ruby’s grandmother, Wilma, a traditional Shawl Dancer, and the heart and hub of the family. 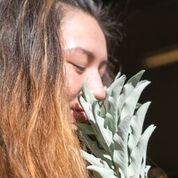 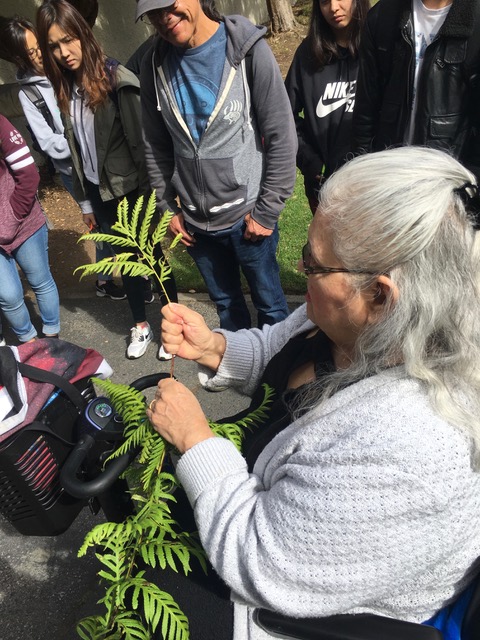 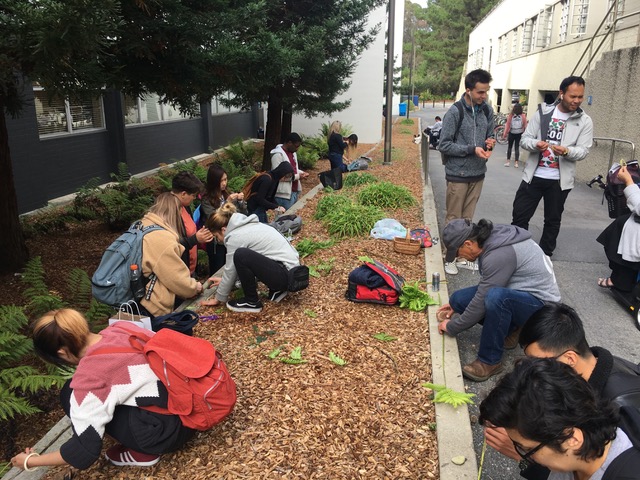 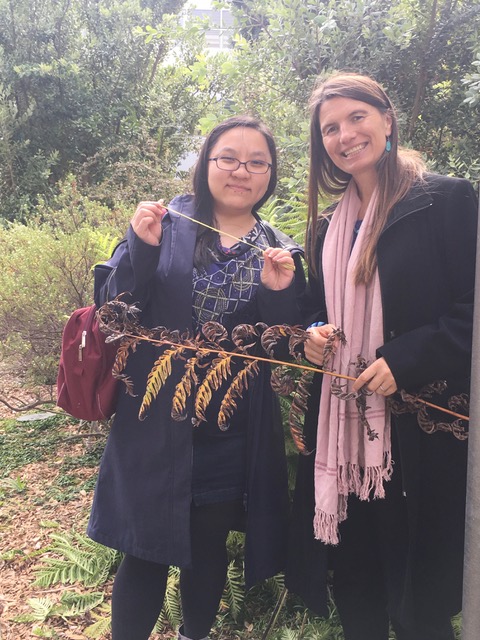